Food Menu
Merchandise
How to Use Shroom
Earn smålish dållars

Benefits of Joining
How to Join
FAQs
Tips
Activities for Parents

Food Menu
Merchandise
How to Use Shroom
Earn smålish dållars

Benefits of Joining
How to Join
FAQs
Tips
Activities for Parents 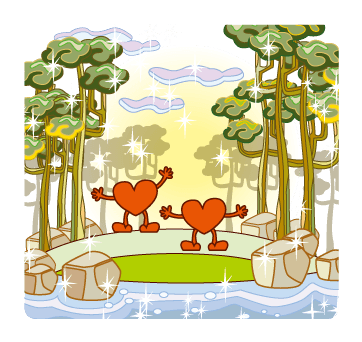 Alex and Tampi are two giant heart-shaped creatures with soft red fur that live in their own kingdom called Småland. It is a magical forest so well hidden that none can find it unless they have been invited by Alex and Tampi. 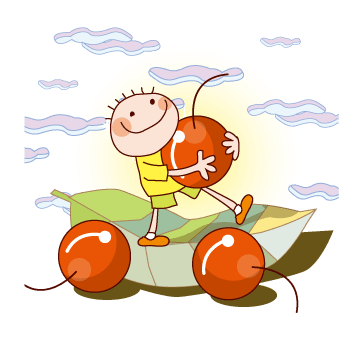 The forest is filled with giant berries so big you can hardly hold it in one hand. 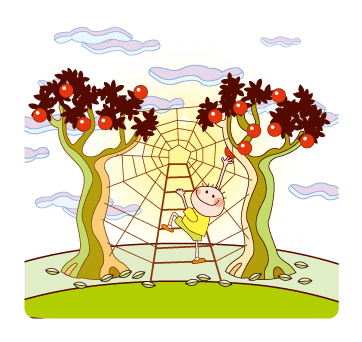 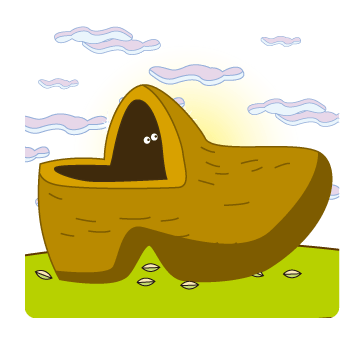 And clogs so huge you can hide inside! 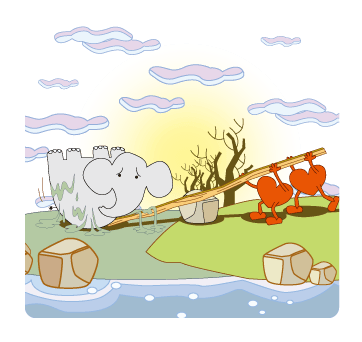 Alex and Tampi have been taking care of the forest and its strange creatures for more than 1,000 years. They've kept it a secret from humans all this time. 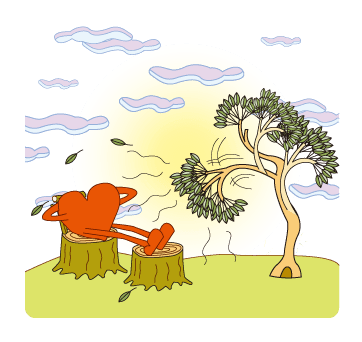 And been enjoying the clean air and wind in the big trees, swimming in the clear lakes and having lots of fun in the giant berry pools they built themselves. 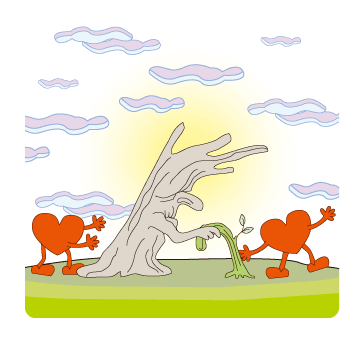 When the big trees in Småland grow so old that they die and fall to the ground. 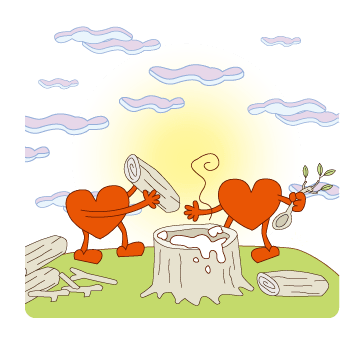 Alex and Tampi will use them build houses or cook it into their favourite hot paper porridge. Sometimes they dry it into tasty paper which they keep and eat later when they are hungry. 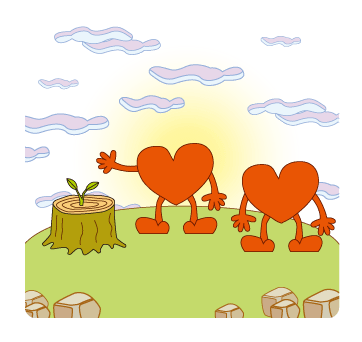 To thank the forest for the food, they also plant a tree for every tree that they cook. And when they have eaten and are so full of paper, they poo where they have planted the new tree so it can grow faster. 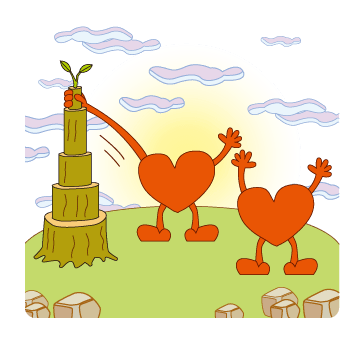 Alex and Tampi love their paper porridge and dried paper, and if you look carefully, sometimes you can see that they have been around and nibbled here and there!

After 1,000 years of living by themselves, now Alex and Tampi want to invite every child in world to join them and be citizen of Småland. So even though you don't eat paper and not heart-shaped, if you are between 4 and 10 years old, you still can become a Smålish.

Come start the adventure and discover the fun of Småland today!